How did his crime of queerdom get discovered? Because another student at the same school saw him in it and snitched! Did the one who saw the film also get suspended? The article doesn't say, but I doubt it.

But the question arises: just how many queers are there in that Christian College? And I'm also wondering if the homo percentage of that school is higher or lower than the national average? I'm putting my money on the former.
Posted by Aaron Kinney at 4:33 PM 7 comments: 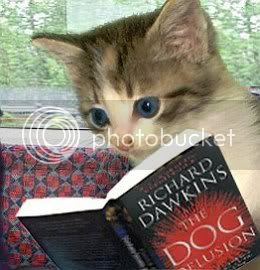